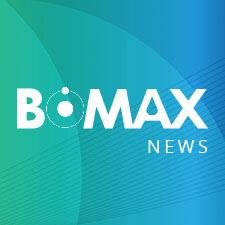 Three power plants planned in New York, Virginia, and Ohio will test whether hydrogen can one day replace natural gas in electric generation. Green hydrogen — produced by stripping the gas from water using electrolyzers powered by wind and solar — is seen as key to eliminating carbon emissions from the industrial sector that now relies on natural gas as both a fuel source and a feedstock. Other electric generators are also exploring integrating green hydrogen into their power production in an effort to slash emissions as more states set renewable-energy mandates.